HISTORY OF THE MAIN AUCTION

The MAIN AUCTION has been family owned and operated for over 80 years, it was established in 1938 by Colonel Paul Owens. After many years of running the auction, Paul decided to sell the business to his nephew Robert Wesely. Robert later had six children that all worked at the auction for the next several years. In 1976, Robert sold The Main Auction to his son, Danny Wesely. Danny owned and operated the auction the longest: thirty-two years. In early 2008, he sold it to David Wesely Jr., his nephew. David Jr., the current owner of the MAIN AUCTION, works full time at the facility. as the 4th generation to continue this great legacy, We strive to keep our customers first. 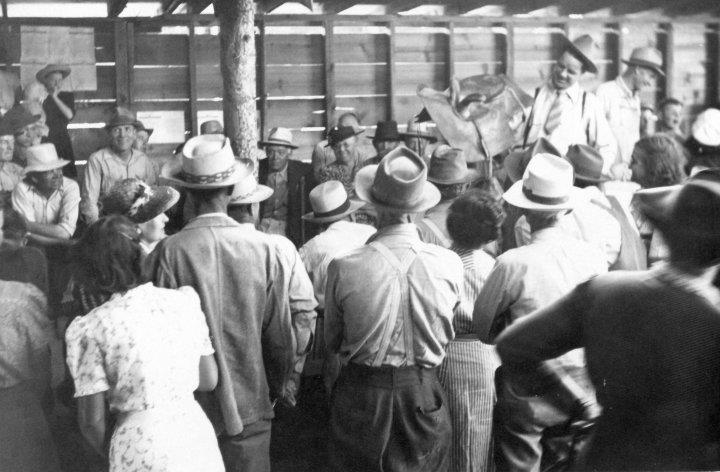